In times of war, the potato has always been highly prized, and this is reflected in the farmers’ association COAG. Where it is not only this tuber that moves at higher prices, based on the Index of Prices at Origin-Destination (IPOD) that this association elaborates to measure the comparison of the value chain, other vegetables such as the artichoke have also seen their price rising, as well as the famous citrus fruit that lives a quite inflationary season.

Potato, one of the most widely consumed foods in the world, increased its value in the chain by 529%, and increased by six-fold (6.29), as it rose to 1.32 euros per kilo in PVP compared to the 0.21 euros paid at the origin. According to this association, this crisis has not improved producers' margins.

All the data indicate that consumption of this tuber in its original form has increased, but many of its derivatives have been affected in the opposite direction, such as the all-powerful French fries, which is greatly affected. Its demand has fallen to unforeseen levels due mainly to the shut-down of caterings, postponement of sports & musical events, closure of fast-food chains, etc. During this season where Dutch and Belgian potato should be at its peak, we are finding industrial freezers with cameras to burst and a derisory price due to an enormous supply that does not match demand at its worst.

For example, the Dutch market estimates millions of losses for a market that produces 4 million tonnes at the moment, approximately 25% of which is destined for export. The estimated total overproduction in the Netherlands will be 1M tonnes. The Belgian market is not far from being worse off; it is estimated that there is currently the production of 1M tonnes stored in refrigeration chambers to the value of 200M euros, which indicates bad omens. Farmers-Producers-Exporters are preparing for a year that will surely not be a good one.

We will all do our bit so that when we return, these agents will be affected as little as possible. 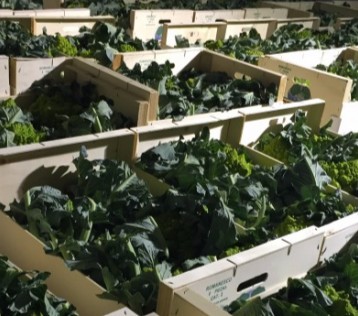 The most romantic vegetable

I also like the Romanesque or as its scientific name calls it Brassica oleracea ... Today we would like to introduce you the most romantic vegetable in the market and probably one... 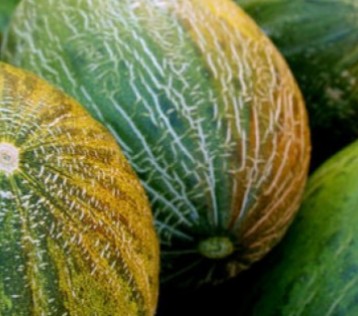 The Melon season has started at full capacity with a super production expected in the region of Murcia over 200,000 tonnes. The earliest recollections use to take place in the ar... 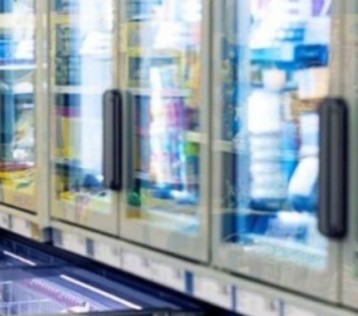 The cold chain becomes more complicated when temperatures rise, and it turns critical. Frozen transport becomes increasingly important during the summer months when its volume gr...