According to what the European Commission (EC) says, it has been doing its homework for many months now to defend our interests against the possible consequences of a Brexit scenario without an agreement, which today appears to be the most probable. Since we are less than 30 days away from the departure of the United Kingdom, and so far there is nothing agreed between the 27 and the United Kingdom.

Therefore, in the face of such uncertainty, we would like to highlight the most sensitive points for the transport sector according to the criteria analysed by the EC with the aim of mitigating as much as possible its possible consequences:

Today a transport company with its workers of European nationality in force has no need to process any file to cross the border from France to England. However, those workers who come from a third country according to the EU, need work permits ''paying their consequent fees according to duración´´ in order to pass to the other side of the channel. If within 30 days we are at the same point, it is not known what the situation will be in the border procedures but it will surely generate more than one headache.

All those companies that maintain a commercial relationship of purchase and sale of products, will have to face a situation where they will require a series of controls. Because the United Kingdom will be subject to totally different standards to those of the European Union, detaching itself from the customs union, which today allows us the free movement of goods between Community partners.

Therefore, everything seen in the previous two points, will be summed up in a collapse at the borders at entry and exit due to the increase in controls that both sides should carry out. Here it is an article from Elpais, spanish newspaper, which summarizes the controversial report of the British government analyzing the possible situation of a no-deal.

This is the checklist for the Brexit without agreement, all companies that in one way or another have a commercial relationship with the British country should review it in detail while internalizing how this can affect their operations in the short to medium term. 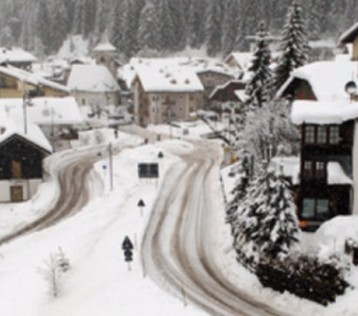 The mountain ports...and the Winter

The winter is coming as they say in ‘’Game of Thrones’’ and with it the mountain passes has just begun to seem colder places than greeny and welcoming as they used to be during the... 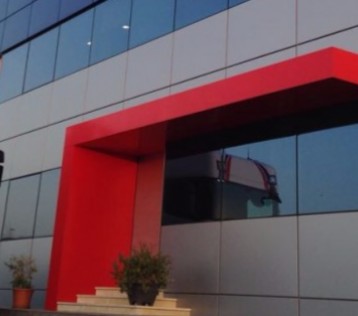 Looking at the Future

Today we would like to introduce our new design for the truck head. After some months of work trying to find the right approach, we have finally opted for something innovative, bre... 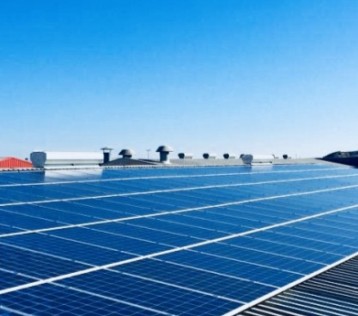 Alicante, one of the regions of Spain with the most hours of daylight in Spain, and with an almost absurd potential for the use of the world's most consumed renewable energy, sol...